Gameloft has just announced that it will be using  Epic’s Unreal Engine 3 to bring some new games to Google’s Android platform, with two new titles expected to land on Android this year and two more next year. 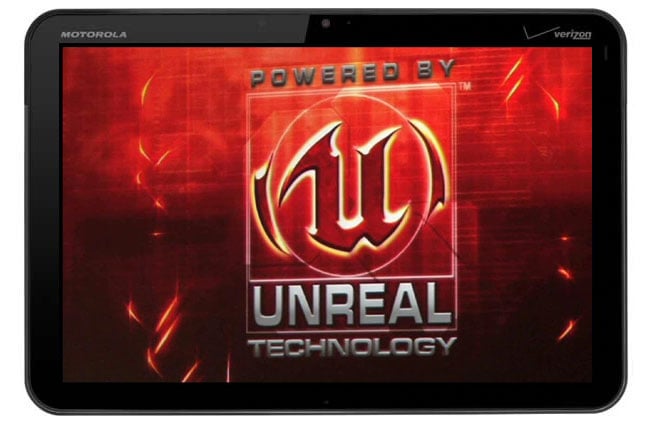 Under the agreement, Gameloft plans to release games on multiple mobile and downloadable platforms, including iOS, Android, PlayStation®Network and set-top boxes.

There are no details as yet on what the game titles will be as soon as we get some more information we will let you guys know.