Gameloft has now officially announced their new Iron Man 3 game for Apple’s iOS platform and Google’s Android platform, the game will launch on both platforms on the 25th of April. 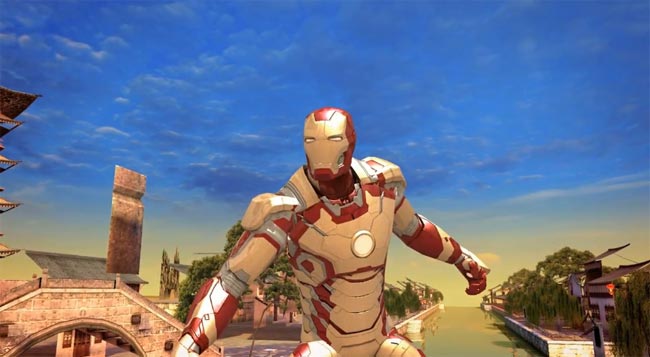 Grab your Arc reactor & suit up for an awesome run! Iron Man 3 is coming to #iOS & #Android on April 25th! Trailer: http://glft.co/16YuHZO