Rather than letting their old Gameboy games console just sit in a draw gathering dust, an inventive modder named “kraettz” has used theirs with great effect to create a portable 8-bit camcorder.

The Gameboy 8-bit Camcorder uses a GBA, GBA TV Converter and a portable video player with an the onboard 40GB hard drive to store its recordings. The unit may not be the 200 megapixel Hasselblad H4D-200MS we featured yesterday, but this 8-bit camcorder records footage at a fantastically retro 320 x 240 pixels in the purest grey scale 8-bit beauty. Check out the footage recorded from the device after the jump. 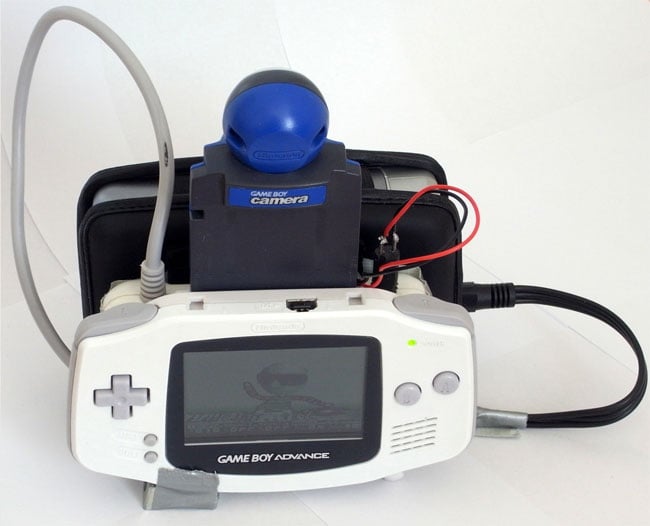 This great piece of kit is powered by a 9 volt battery, which will provide it with around 50 hours of usage, not bad for an old school device. 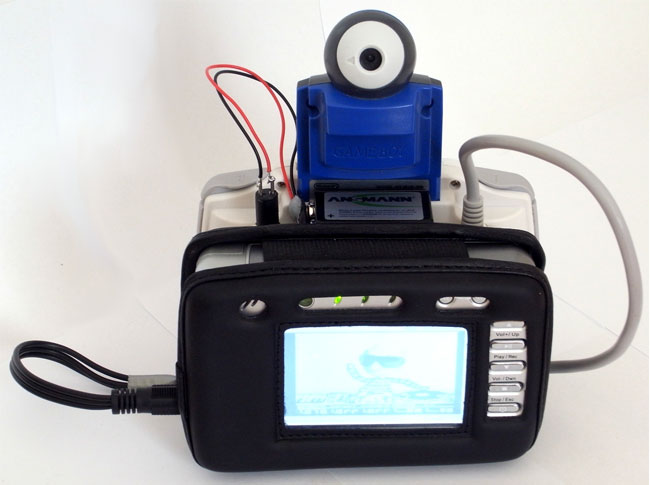