It isn’t long now until the Apple [AAPL] iPad goes on sale, just a few days, we are already starting to see some previews of some of the games that will be available for the iPad at launch. 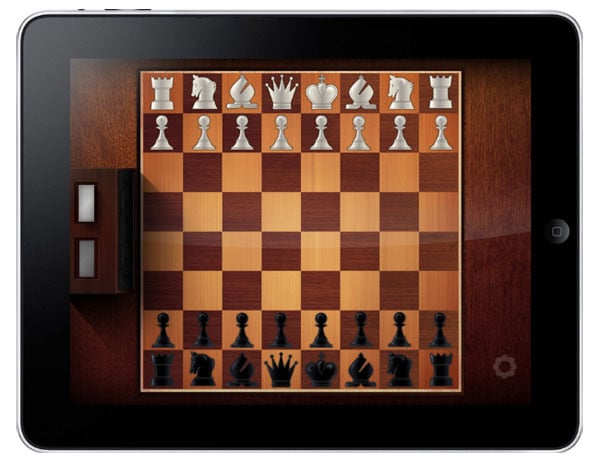 The games will work exactly like physical versions of chess and checkers, there won’t be any computer to play against, or any tips on how to play the games.

The Game Table application for the iPad will be available from iTunes when the iPad goes on sale on the 3rd of April for juts $0.99.