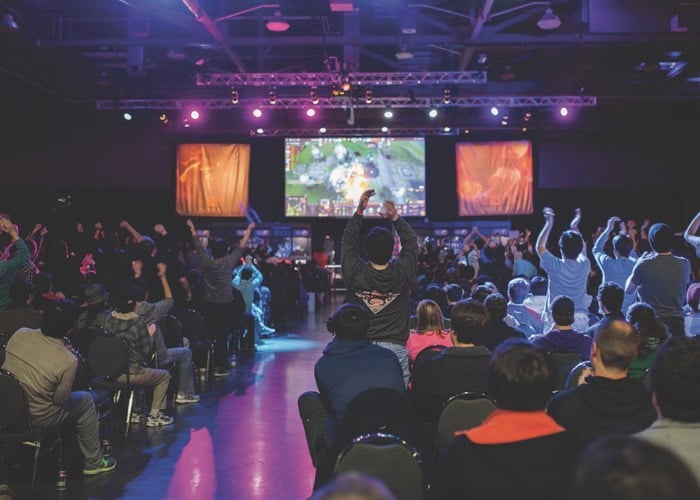 GAME the UK-based high street retailer that sells gamers consoles, accessories and both new and second-hand games has this week announced the acquisition of eSports company Multiplay for £20 million, the equivalent of roughly $32 million.

Multiplay was established way back in 1997 and has organised over 150 gaming events throughout the UK and internationally during that time, including its flagship “Insomnia” festival, the largest of its kind in the UK.

GAME’s acquisition of Multiplay will allow the GAME to create a unique platform and expand the Group’s community-events and eSports programme and drive deeper interaction with gamers, says the press release. Martyn Gibbs, Chief Executive of GAME Digital explains :

“The acquisition of Multiplay is an exciting and strategically important step for GAME. The world of live events, eSports and multiplayer gaming is growing rapidly and one we have been looking to enter for some time.

By acquiring Multiplay we are benefitting from nearly two decades of experience, during which time Multiplay has built an exceptional reputation and leading position in its markets. Multiplay has a great management team and a fantastic culture – their passion and enthusiasm for games is infectious.

Like Multiplay, our communities are at the heart of our business, and together we will be able to move even faster to grow and develop our services for both gamers and suppliers in the UK, Spain and around the world.”

For more information on the new GAME acquisition jump over to the official press release for details via the link below.