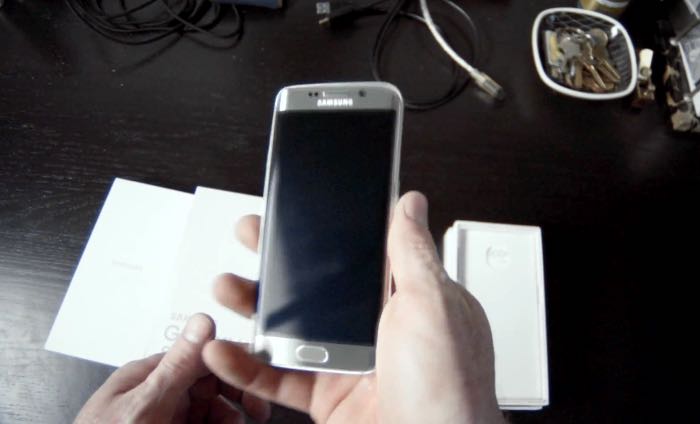 We have already seen a number of unboxing videos of the new Samsung Galaxy S6 and Galaxy S6 Edge smartphones.

Now Samsung has released a couple more videos for their new flagship smartphones, although these new videos are not your normal unboxing videos.

Both handsets are powered by an eight core Samsung Exynos 7420 processor and come with 3GB of RAM, plus a choice of 32GB, 64GB and 128GB of included storage.

The Galaxy S6 and S6 Edge come with a 5 megapixel front facing camera and a 16 megapixel rear camera, plus Android Lollipop and Samsung’s TouchWiz UI.

From what we heard previously sales of both devices are off to a good start and Samsung may have trouble keeping up with the initial demand for their new smartphones.