We have seen a number of drop test videos, now we have a new one which features the latest smartphones, and the list include the Samsung Galaxy S5, the new HTC One M8 and the iPhone 5S.

Have a look at the video below to see which one out of the Samsung Galaxy S5, Apple iPhone 5S and the HTC One M8 did the best in the drop test. 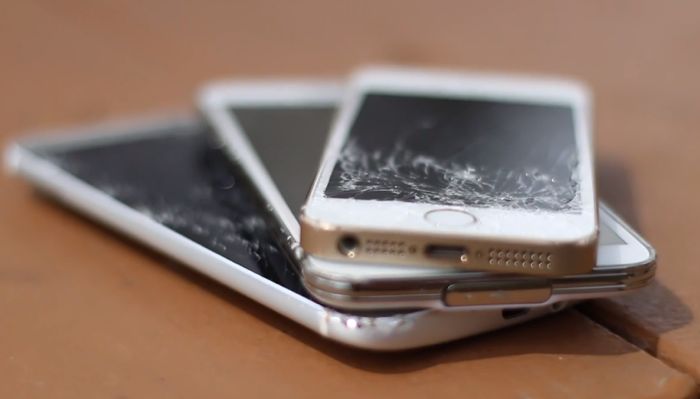 So its looks like out of the three devices the HTC One M8 did the best in the drop test, followed by the Samsung Galaxy S5 and the iPhone 5S.