Microsoft has released a new promotional video for the Nokia Lumia 920 which runs Microsoft’s latest Windows 8 operating system, in a Galaxy S3 vs Lumia 920 camera showdown.

Within the latest promotional video from Microsoft Ben bets Brittany $100 that in a Galaxy S3 vs Lumia 920. His Nokia Lumia 920 Windows Phone can take a better low-light photo than her Samsung Galaxy S3. 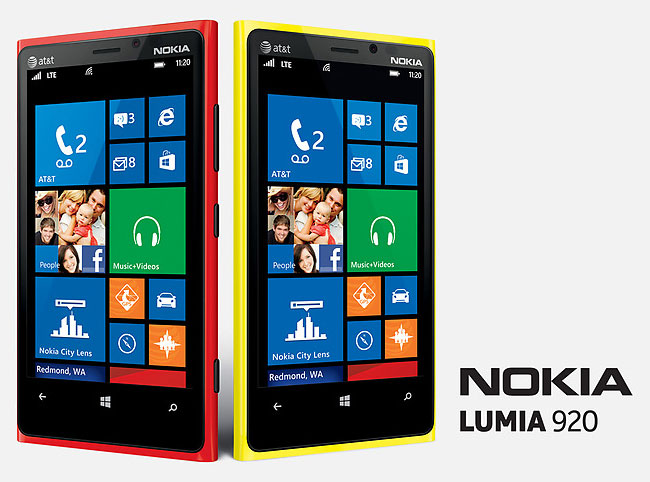 Even though the Galaxy S3 vs Lumia 920 show how the Nokia phone wins through in this comparison it would be interesting if Microsoft compared the new Galaxy S4 which has just been announced by Samsung.

“The Nokia Lumia 920 has PureView camera technology with Optical Image Stabilization and a Carl Zeiss lens that captures blur-free pictures and videos—even if your hand is shaky or you’re in low-light conditions. Along with a PureMotion HD+ display and built-in wireless charging, it redefines your smartphone experience.”