We are expecting Google to unveil their next Nexus smartphone sometime within the next couple of months, yesterday we heard a rumor that the device was being made by HTC, last years Galaxy Nexus was made by Samsung for Google. 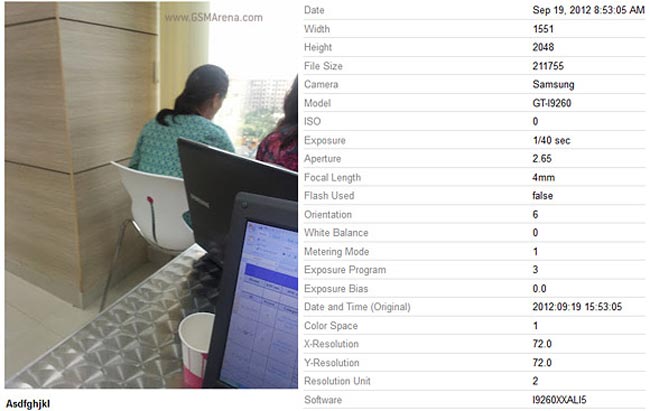 The photos were apparently not shot at full resolution so it isn’t clear if the GTI9260 will have an 8MP camera, although it looks like the device has a different camera to the existing Galaxy Nexus.

There are no details as yet on whether this new GTI9260 handset will be Google’s next Nexus smartphone, as soon as we get some more information we will let you guys know.