Fusion Garage and Michael Arrington fell out over the tablet, and Fusion Garage decided to release it themselves as the JooJoo, unfortunately, after Arrignton was no longer associated with the tablet nobody seemed to care about it. 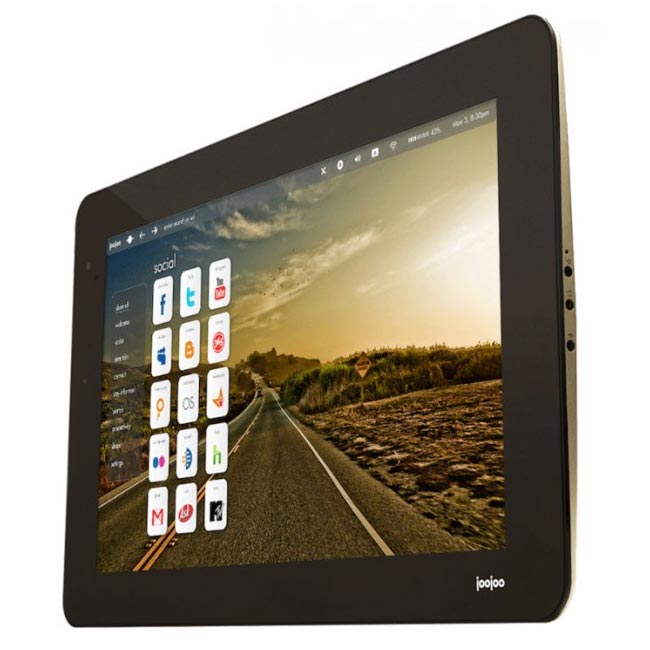 The last thing we heard was that Fusion Garage would be releasing an Android version of the JooJoo, but now it seems that the tablet has been cancelled completely, this is hardly surprising considering that we heard earlier in the year that only 90 people had purchased one.

It seems that this is not the end of Fusion Garage, as they have more products planned for the future, and these new products will be using Google’s Android OS, but we suspect they will come up with something other than the name JooJoo for the next product. Have a look and our article on Android vs iPhone to see which smartphone and mobile platform is best for you.