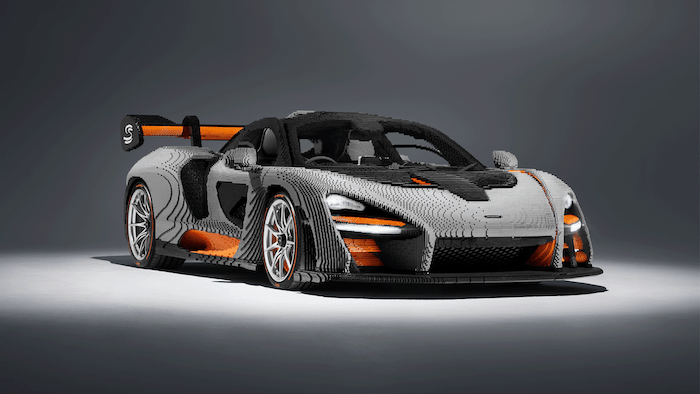 Lego is offering a new Lego McLaren Senna, which is a lot smaller than the original at 15cm long, to celebrate the launch of this new Lego car, they decided to build a full sized McLaren Senna. 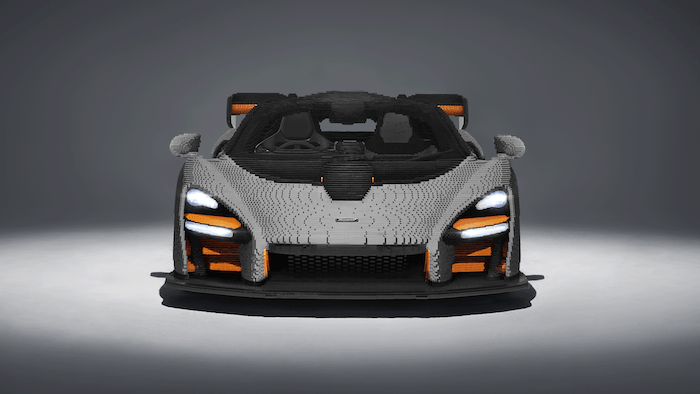 Challenging the impossible yet again. 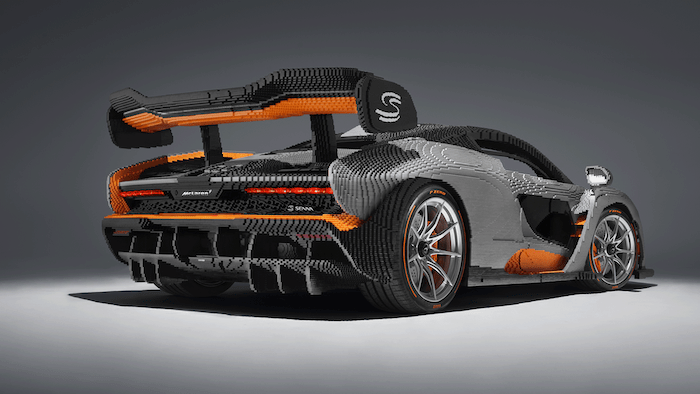 You can find out more details about this amazing McLaren Senna made from Lego over at McLaren and Lego at the links below. 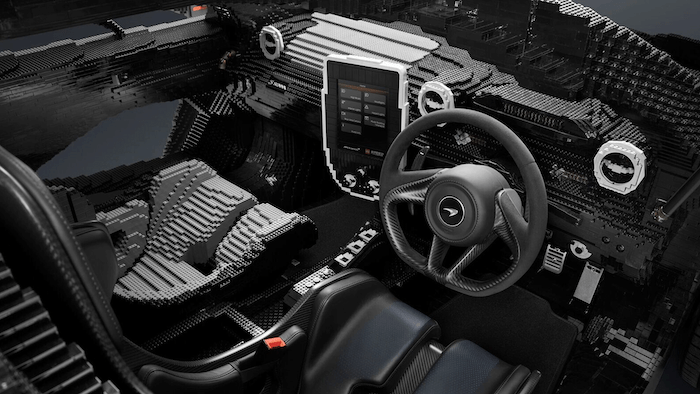