Fujitsu has now started shipping their new Stylistic M532 which made an appearance at the FCC database late last month. The Fujitsu Stylistic M532 Android tablet is powered by a NVIDIA Tegra 3 T30S, Quad-core ARM Cortex A9 processor, supported by 1GB 800 MHz, LPDDR2 memory, together with 32GB of Flash memory. 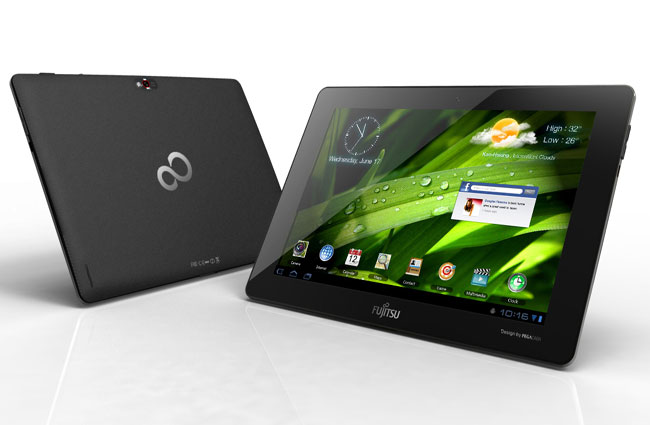 The Stylistic M532 is being shipped with Google’s Android 4.0 Ice Cream Sandwich (ICS) operating system, and is fitted with a 10.1″ TFT 1280 x 800 resolution capacitive display with support for ten point touch gestures.

The Fujitsu Stylistic M532 is now available to purchase for a starting price of $549, and its also fitted with a 1 x MicroUSB 2.0 port, and 1 x MicroSD card slot for expansion or transferring media when required.