Fujitsu is adding another UMPC to their range with the launch of the Fujistu LifeBook UH900 Multitouch MID.

The Fujistu LifeBook UH900 will come with a 5.6 inch WXGA multitouch display, processing comes in the form of an Intel Atom Z530 processor, a 64GB SSD, plus built in WiFi and Bluetooth. 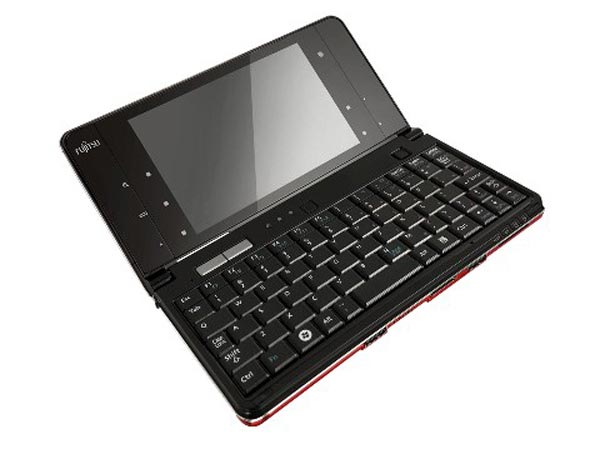 Other specifications on the Fujistu LifeBook UH900 include optional integrated 3.5G WWAN, a web camera, plus a stereo microphone, plus a battery life of around three hours.