Fujilfilm announced the new Fujifilm X10 last month, wehn it was announced we didn’t have any details on when it would be available and also how much it would cost, it looks like the Fujifilm X10 will go on sale in November at will retail for $599.99. 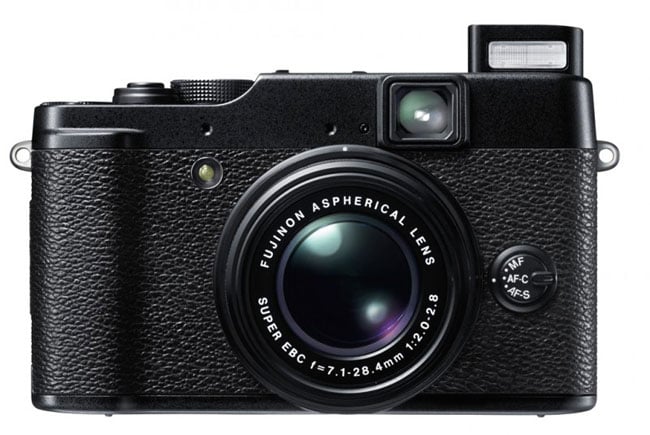 The Fujifilm X10 features 4x optical zoom with Fujifilm’s new Intelligent Digital 2x Telephoto zoom technology, which gives it a total zoom range of 8x, there is also a 2.8 inch 460k dot high contrast LCD monitor on the back, and it comes with a range of features which include a 360 degree motion panorama.