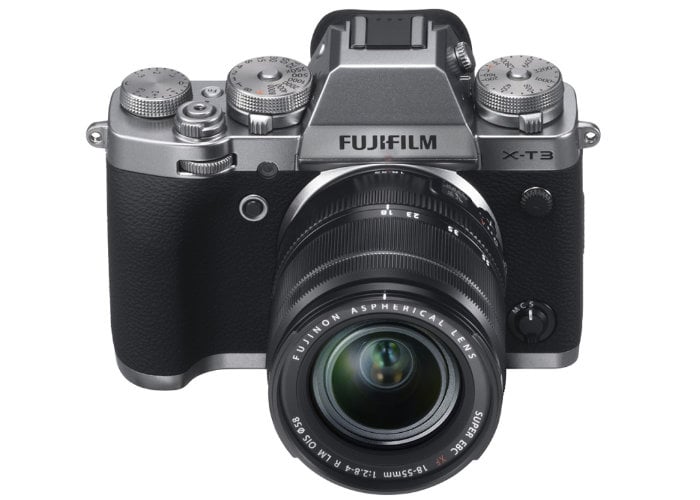 Photographers patiently waiting for the unveiling of the new Fujifilm X-T4 camera will be pleased to know a date has now been set for February 26th, 2020 at the CP+ show in Japan. As the name suggests new camera is the successor to the previously launched Fujifilm X-T3 (pictured above) and is expected to be equipped with the ability to capture 10-bit 6K video at 60fps. Other rumoured features of the Fujifilm X-T4 camera include in body stabilisation as well as a fully articulating screen making it perfect for vloggers.

A countdown timer has now been added to the official Fujifilm website but unfortunately no other details about the Fujifilm X-T4 camera have been released as yet. As soon as more specifications, details are released or leaked will keep you up to speed as always.