Fujifilm has added a new compact camera to its range with the launch of the FinePix W3. The Fujifilm FinePix W3 is capable of taking 3D pictures and video, and this new model can now capture HD video in 720p.

The Fujifilm W3 features dual 10 megapixel sensors, just like the previous model, but the new W3 also feature a new processor that is capable of recording 3D videos in 720p. 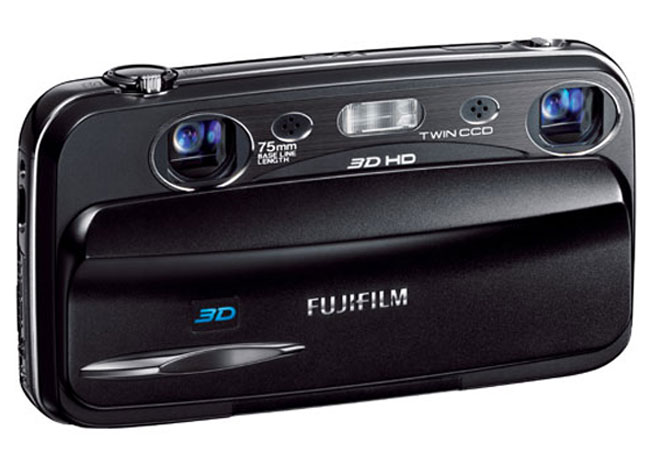 It also features a 3D auto mode which is designed to capture 3D video, plus there are a range of settings that let you adjust manual settings in 2D. There is also a 3.5 inch LCD display which can display 3D video without the need for 3D glasses.

The Fujifilm FinePix W3 will go on sale in September for $500.