FuHu has this week added another new children’s tablet to their range of devices this week with the unveiling of the new Fuhu Nabi XD which has been specifically designed for children. 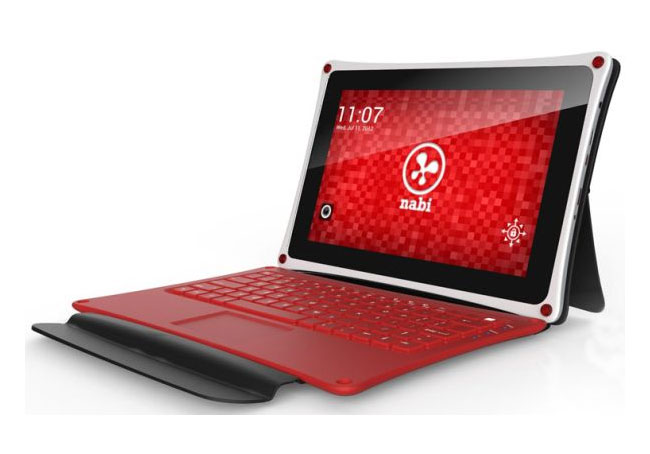 When the Fuhu Nabi XD launches the tablet will be available in either 16GB or 32Gb versions with the smaller 16GB version expected to retail for around $250. FuHu has also created an optional silicone keyboard case which is expected to retail between $20-$90 once launched.

Other features of the Fuhu Nabi XD tablet include a battery capable of providing 10 hours of battery life, front-and-rear cameras together with WiFi and NFC wireless communications. 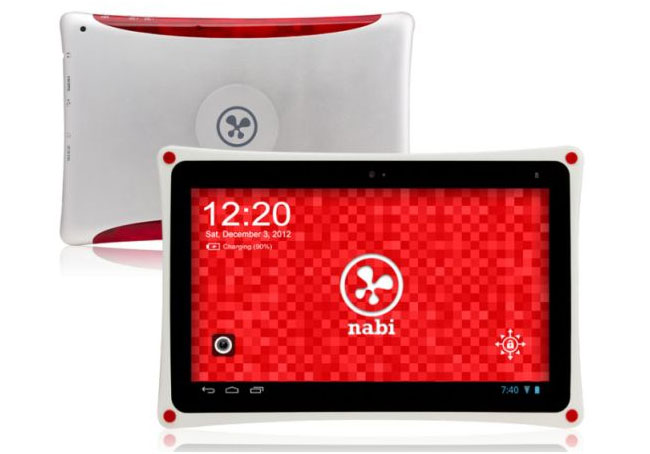