EA has this week announced the launch of Frostbite Go a mobile version of its powerful Frostbite games engine used to power games such as Battlefield 3.

EA has created a new division to develop the new Frostbite Go module games engine based on Frostbite and is looking to bring the Frostbite experience on to all the major mobile platforms. 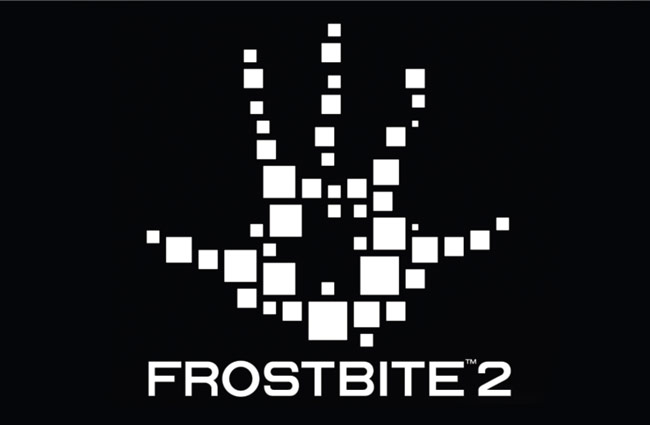 “One of our most exciting current projects is called Frostbite Go, a mobile division empowering EA game developers with Frostbite’s proven excellent workflows and features to bring true Frostbite experiences to all major mobile platforms.”

“Used exclusively by EA teams and studios, our workflows and runtimes are highly configurable and cover all aspects of development including Audio, Animation, Cinematics, Scripting, Artificial Intelligence, Physics, Destruction, Rendering, Visual Effects, and more. Frostbite games are currently in development for current and future platforms including mobile devices.”

“Runtime in Frostbite supports a highly scalable model in order to appeal to the diverse array of platforms available on today’s market. Efficiency in both our runtime memory and runtime performance are both key factors to enabling code and data systems to deploy content to diverse targets from XBOX360 and PlayStation 4 to iOS and Android.”