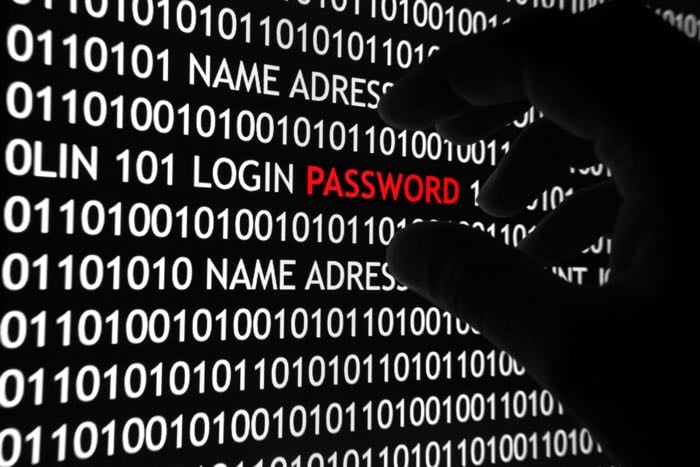 Some governments around the world are looking for companies to put in place back doors that would allow them to get around encryption if needed, companies like Apple have been fairly outspoken about this and are against it.

Now the French Government has voted against a proposed change to French laws that would have required companies to offer a back door to get around encryption.

The draft bill was put forward by republican politician Nathalie Kosciusko-Morizet as a change to France’s Digital Republic bill, after the Paris terror attacks.

The French government have now rejected the back door bill, which is great news for hardware makers like Apple and other companies.

Deputy Minister for Digital Affairs, Axelle Lemaire had the following to say about the proposed bill.

“With a backdoor, personal data is not protected at all,” Lemaire said. “Even if the intention is laudable, it also opens the door to players who have less laudable intentions, not to mention the potential for economic damage to the credibility of companies planning these flaws.”