FreedomPop has today announced the expansion of its coverage with the addition of Sprints 3G network, doubling its coverage map to include 220 million Americans.

The FreedomPop expansion to Sprint’s 3G network now guarantees full nationwide coverage across the US, and FreedomPop is now accepting orders for its new 4G/3G MiFi Overdrive Pro hotspot device. 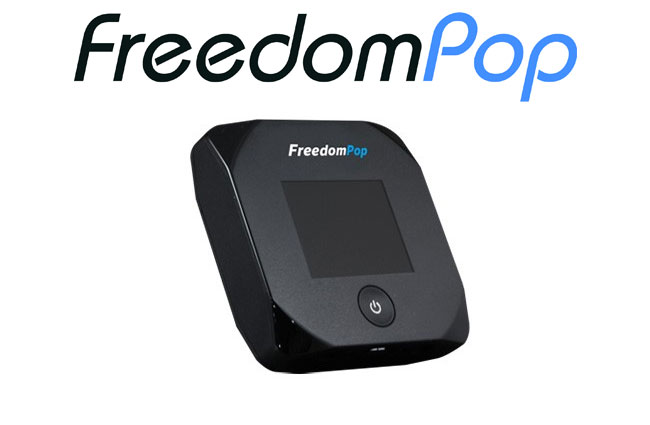 The FreedomPop Overdrive Pro device is the first device to run on Sprint’s network, and is capable of allowing five devices to connect to it and get speeds up to 8 mbps down. Stephen Stokols, the comapnies CEO explains:

“The biggest criticism with our service to date has been the coverage gaps in certain parts of the country,” said “Starting today, FreedomPop users can connect to the Internet across the entire nation leaving no reason to continue paying high monthly Internet bills for Internet from large, expensive carriers.”

In addition to FreedomPop’s free 500 MB plan, users can also purchase a 2 GB or 4 GB 4G/3G plan with no contract or annual commitment at rates up to 50 percent less than major carriers.