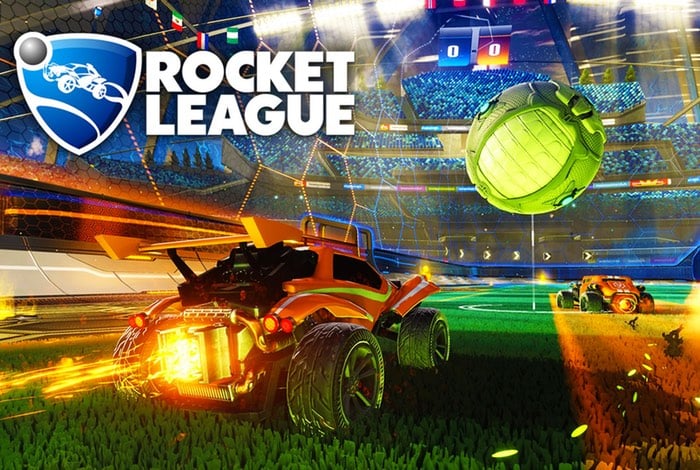 Major Nelson has this week announced that a free Multiplayer Weekend For Xbox One and 360 will be taking place this weekend from June 9th-12th onwards allowing those interested to try Rocket League for free.

Check out the teaser trailer below to learn more about what you can expect from the free Xbox Multiplayer Weekend which is available for both the next-generation and older generation consoles.

Major Nelson explains a little more about the activities this weekend :

For the first time ever all Xbox Live members without a Gold membership can play online with friends for FREE during Free Multiplayer Weekend on BOTH Xbox One and Xbox 360. This is one of the major benefits of Xbox Live Gold, so log onto your Xbox and play your favorite games online with friends and other players around the world for free. If you need a new game to kick off the party, you can try Rocket League for free from June 9-12th 2016.

For more information on the new free Xbox Multiplayer Weekend jump over to the Major Nelson website for details via the link below.