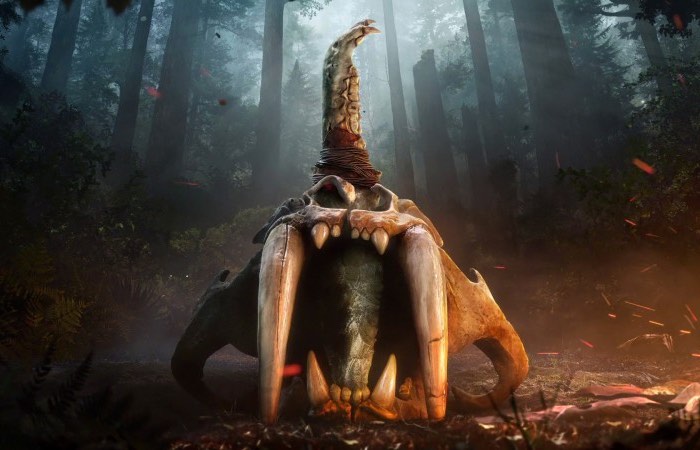 Far Cry Primal players that have been suggesting patiently waiting for a survivor mode to be enabled within the prehistoric game, will be pleased to know that the games developers Ubisoft have announced a new patch will be released for free on April 12th which will enable the new mode.

Check out the video below to learn more about the new Far Cry Primal Survivor mode that makes the game even more brutal and will be available for both consoles and PC and will make the inhabitants of Oros even more lethal as well as providing the option to enable permadeath.

– Rise Above Extinction :You will play as Takkar, a seasoned hunter and the last surviving member of your group. You have one goal: survival in a world where you are the prey.

– A World Ruled By Giant Beasts : After the last Ice Age, the glaciers retreated to leave behind a land blooming with nature and resources where humans and animals alike can thrive – provided they have what it takes to prove their dominance.