It has been quite a while since we featured some iPhone skins on Geeky Gadgets, but these latest ones by Frank Miller are some of the coolest we have seen so far and will definitely appeal to all the Sin City and 300 fans out there. 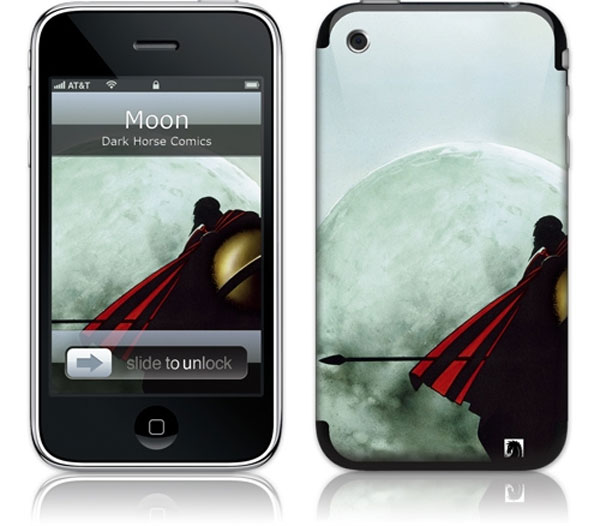 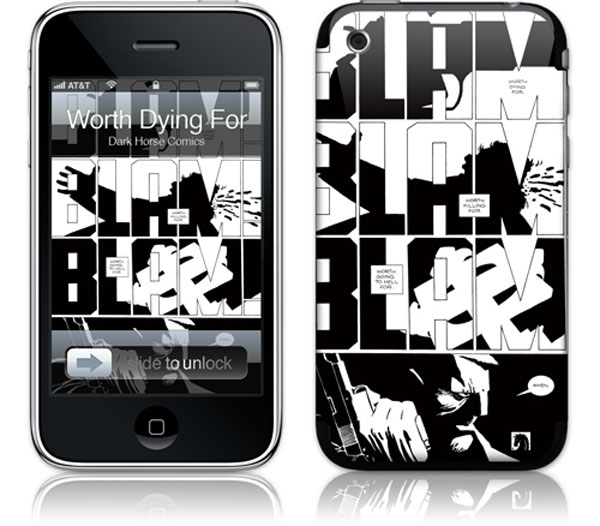 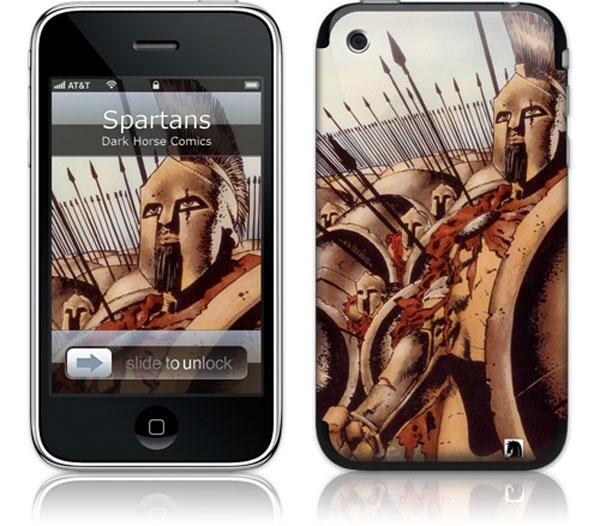 Frank Miller began his career in comics in the late 1970s on Marvel Comics Daredevil. It was there that Miller gained notoriety, honed his storytelling abilities, and took his first steps toward becoming a giant in the comics medium.

There are quite a few different ones in the collection, head on over to Gelaskins and check them out, prices start at around $15 and there are also versions available for your MacBook.