France has announced that it will be clamping down on advertising on its TV and Radio news programmes and will no longer allow news anchors to say the words “Facebook” and “Twitter” on air, unless the terms are used within part of a news story about either company.

The announcement is due to a law that was passed in France back in 1992 which forbids the promotion of commercial enterprises on news programs. So phrases such as “follow us on Twitter or Facebook” will now be replaced with for example with “Follow us on your social network of choice.” 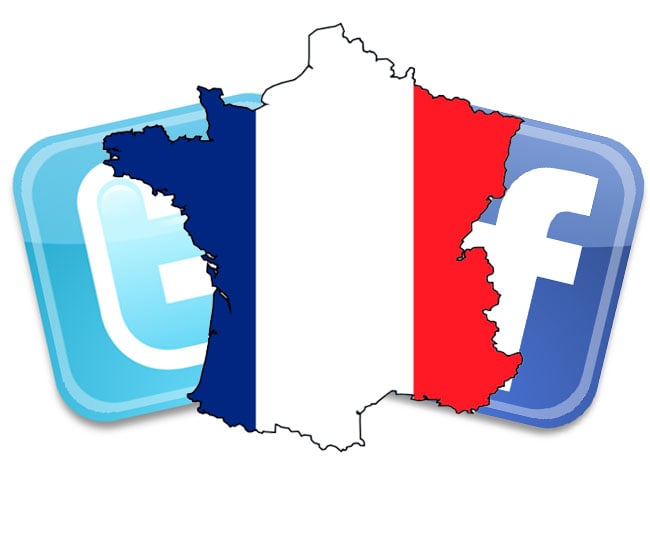 “Why give preference to Facebook, which is worth billions of dollars, when there are many other social networks that are struggling for recognition? This would be a distortion of competition. If we allow Facebook and Twitter to be cited on air, it’s opening a Pandora’s Box – other social networks will complain to us saying, ‘why not us?'”

What are your thoughts, do you think France is right to ban the social networks from being mentioned on its news channels?