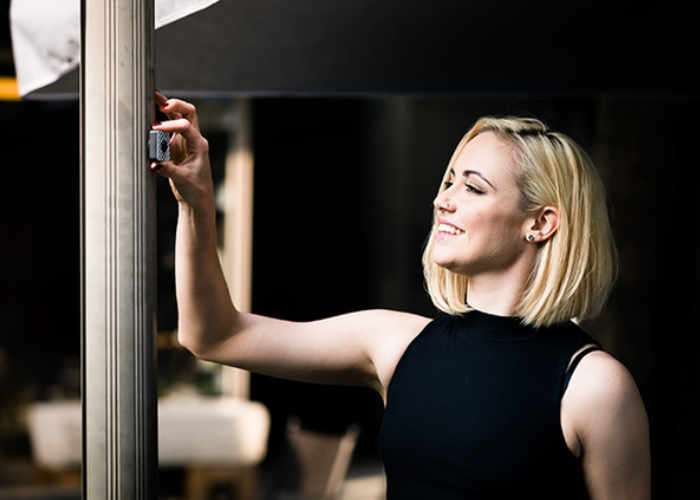 Anyone searching for a small waterproof 1080 P HD camera may be interested in the Foxshot, which is small enough to be positioned almost anywhere and is available to purchase with prices starting from just $39.

Foxshot comes complete with its own smartphone camera application and can be stacked to almost any surface offering a quick way to be able to monitor or take photographs from a different perspective. 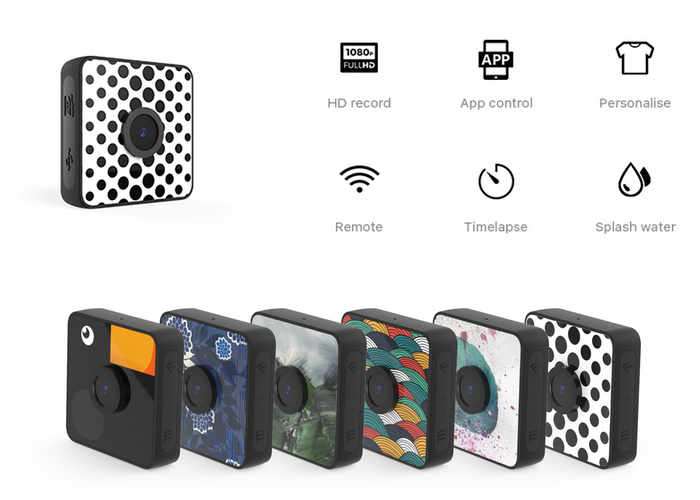 Watch the demonstration video below to learn more about Foxshot which is launched by Kickstarter this week with pledges starting from just $39 and delivery expected to take place during August 2017. The development team behind Foxshot explain more about its inspiration and design :

Foxshot is a household camera that once purchased you can use for lifetime and no need to pay extra fee. Fine characters, practical functions and an affordable price! From now on, forget GoPro, forget DropCam, forget your selfie stick! Foxshot is totally competent!

Foxshot is a small water-resistant camera that can be placed anywhere. The back of the camera can be firmly attached to glass, wood, screen and even marble. Only Oreo size, easy to hold. With sophisticated design, Foxshot is water-resistant; so no need to worry about the daily water spattering problem.

The replaceable surface makes Foxshot easy to hide in the shooting environment. Not easy to be found; more vivid and natural to record every moment of life. The noise-cancelling microphone can help to restore the shooting scene more realistically. The specially designed appearance of Foxshot can protect it from daily water spattering problems.

For more information on the new Foxshot jump over to the Kickstarter website for details by following the link below.This