Foxconn is well know for making the iPhone and iPad for Apple, the company also makes other devices for various technology companies like HP. 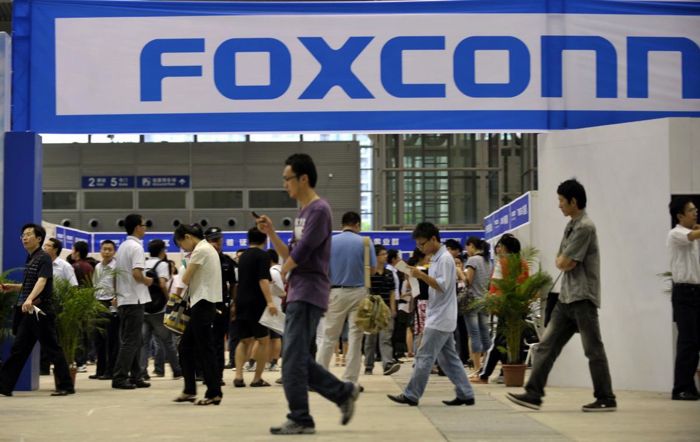 The fund will receive NT$200 million in funding, which is around $6.9 million US dollars and it will be run by Syntrend Creative Park Co, which is part of Foxconn.

The company will select up to 20 different startups in wearable technology, and each on is expected to receive around $NT$1 million each initially.

Wearable technology is expected to play a big part in 2014, as a number of companies are working on wearable devices, including Apple and their iWatch and Google and their Nexus smartwatch.

As well as smart watches, we are expecting to see other wearable devices like Google Glass, as a number of companies are said to be working on something similar.