Foxconn is probably the largest manufacturer or devices for Apple, and now the company’s Chairman Terry Gou has announced that the company will launch a manufacturing plant in the US.

The new Foxconn manufacturing plant will be launched in Pennsylvania, and there will be an investment of $30 million in the plant over two years to build a high tech manufacturing plant for components for telecommunications devices and Internet servers. 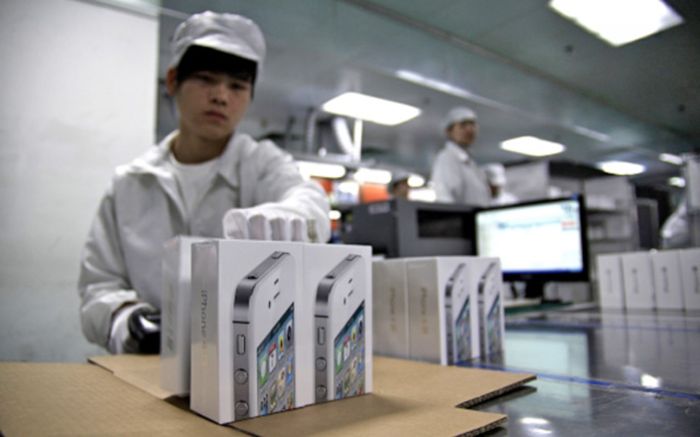 The plant will be built in Harrisburg, and Foxconn will laos invest a further $10 million in research an development at the Carnegie Mellon University in Pittsburgh.

We have a long-term history in Harrisburg,” Gou said yesterday, adding that the investment is part of an American manufacturing “renaissance” that will boost U.S. employment.

As well as supplying Apple with iPhones and iPads, Foxconn also makes devices for a number of other manufacturers, which include HP.

Foxconn has 13 factories in china, and the company employs hundreds of thousands of people in China, the new manufacturing plant in the US is expected to generate around 500 jobs.