Foxconn is one the biggest manufacturers of technology products for other companies in the entire world. The company makes a number of the most popular products in the world such as the iPhone and iPad from Apple as well as game consoles from both Sony and Microsoft. Foxconn has announced today that it has made a significant investment in sports camera maker GoPro. 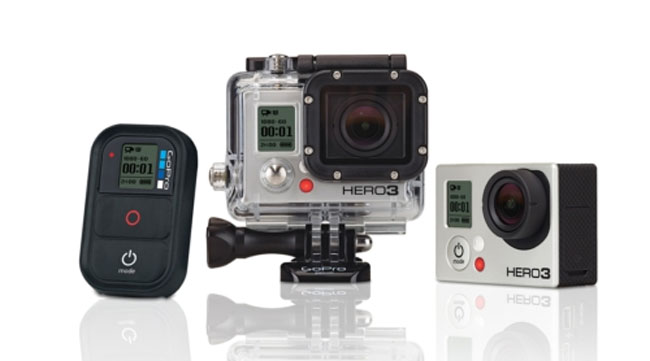 Foxconn has acquired a $200 million stake in GoPro purchasing 8.8% of the company. The$200 million buy in also gets Foxconn founder and CEO Terry Gou on the GoPro board. Foxconn’s investment values GoPro at $2.25 billion.

GoPro cameras are used for a wide variety of reasons from video taping motorsports to the production of TV shows and more. “Needless to say, we are over the moon to have Terry Gou and Foxconn join us on our mission to scale GoPro into one of the great enabling companies of our time,” said GoPro Founder and CEO, Nicholas Woodman. “Foxconn and GoPro see a future where personal content capture and enjoyment will play an increasingly important role in our lives and we’re excited to combine efforts to strengthen GoPro’s position in that future.”