Foursquare is continuing to grow at impressive pace with now more than 3 million reported users. It took Foursquare a year to reach one million users, two million was quicker in just three months, and now it has reached three million users in just a month and a half.

There was speculation that Foursquare was doomed when Facebook rolled out it location based feature, Places, but it seems that Facebook’s roll out of Places actually helped Foursquare grow, as its co-founder Dennis Crowley reported that Foursquare had it biggest day of new sign ups after Facebook announced places. 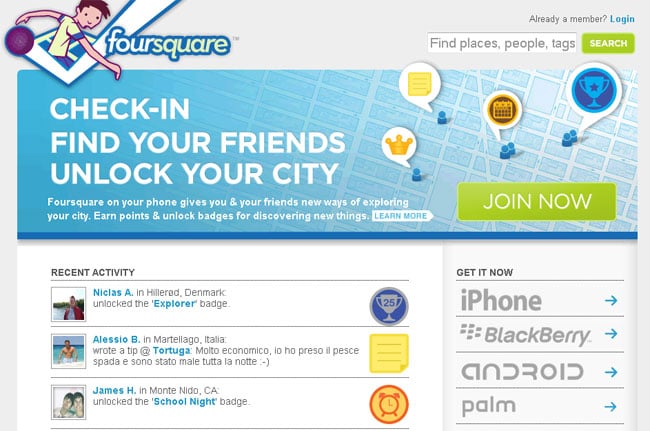 Foursquare has recently raised $20 million in funding, which is being used to hire additional staff, and for product development, as well as opening new offices.

It will be interesting to see if Foursquare can keep up its rapid growth in the long term, and they are about to unveil a new version of the service which is bound to boost member numbers.