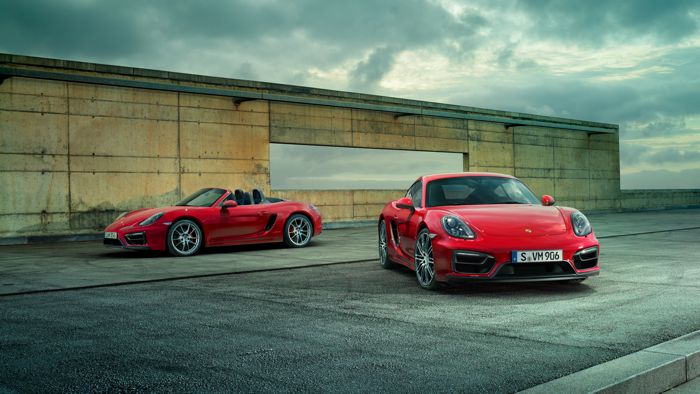 Porsche has announced that they will be launching four cylinder versions of their Porsche Boxster and Porsche Cayman in the US in 2016.

The news was confirmed by Porsche CEO, Matthias Mueller who confirmed that these new four cylinder versions are coming to the US.

First of all, we will have it in the Boxster and Cayman successor,” Mueller told Automotive News. “And then we will see how it works and how successful it is and how the customers will react on that, and then we will take the next decisions.”

Porsche have not confirmed the exact engine sizes of their new four cylinder Boxster and Cayman models, although they are expected to be either 2.0 litre or 2.5 litre with turbo charges and could come with up to 395 horsepower.

As soon as we get some more details on these new four cylinder Porsche Boxster and Cayman models for the US, we will let you guys know.