Microsoft and Turn 10 Studios have today announced that the latest Forza Motorsport 5 Limited Edition version is now available to preorder the $80.

Forza Motorsport 5 will be launching during November of this year and will be exclusive to the next generation Xbox One games console which is currently in the final stages of development by Microsoft. 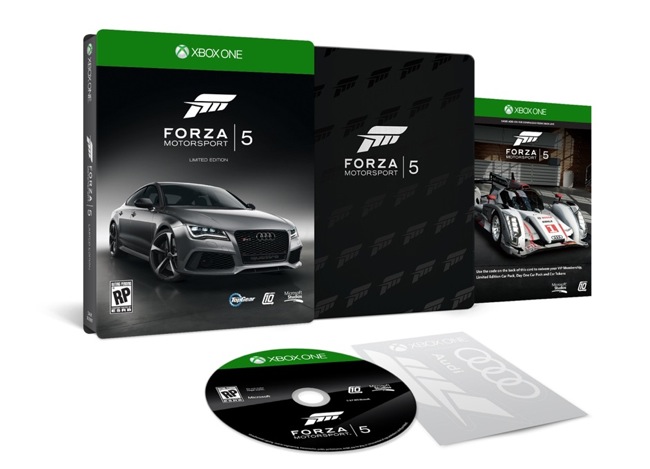 Gamers will be pleased to learn that both the special edition versions of Forza Motorsport 5, including the Limited Edition and Day One Edition, are now both available to pre-order from participating retailers.

For full details of all the features and cars you can expect to drive within the new Forza Motorsport 5 Limited Edition game jump over to the Xbox Wire website for full details.