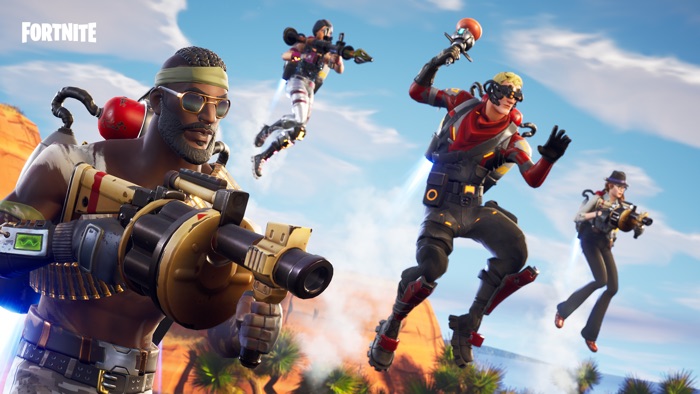 Epic Games has released the latest software update for Fortnite, the latest version of the game is Fortnite 5.10.

This week kicks off with a new LTM, Fly Explosives. It’s all about jetpacks, explosives, and complete cartoon chaos. Take flight with your team and seize Victory Royale.

The Guided Missile is back from the Vault and dropping into Battle Royale this update! In its time away, the Guided Missile has been tweaked and tuned down as it was too strong upon its initial release.

You can find out more information about the latest version of Fortnite over at Epic Games at the link below, the update is now available to download