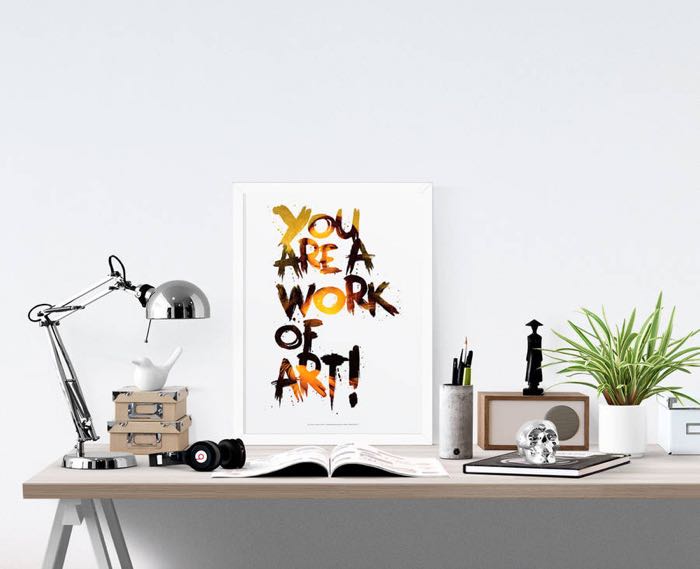 Some of our readers will remember the cool creations by Reece Ward that we featured on Geeky Gadgets in the past.

Reece has been working at Lucasfilm for the last five years, and he has now launched a range of limited edition prints with retailer Not on the High Street.

Reece Ward from Lancashire was lucky enough to get a call from Lucasfilm Ltd. in San Francisco, saying that they like his work and asking would he design for them.

“I ended up working for them for 5 years. They renewed my contract twice – which was awesome!’ This was just before they went to Disney. So unfortunately they now have access to hundreds of artists and don’t need freelancers like me anymore. But you never know! A few of the guys I worked for still work there. 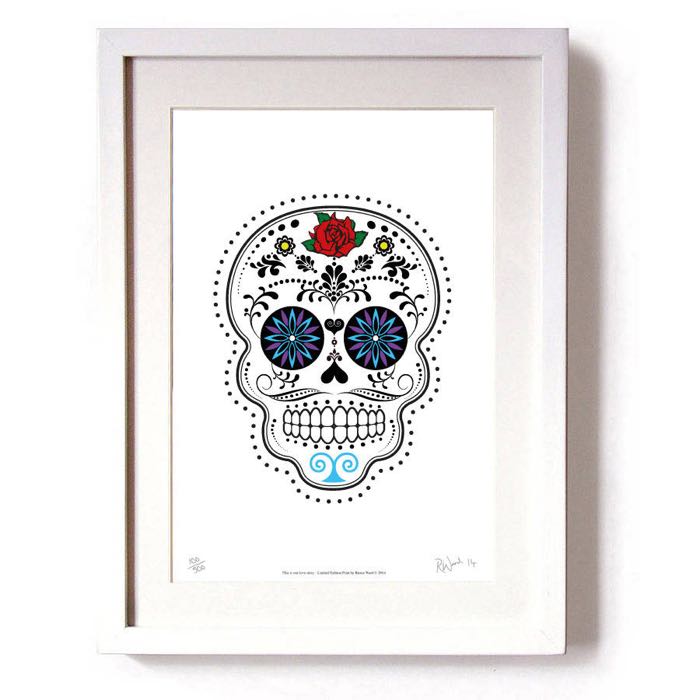 You can see some of Reece’s limited edition prints over at Not on the High Street at the link below, prices for the cool print range from £19 upwards.

Source Reece Ward / Not on the High Street