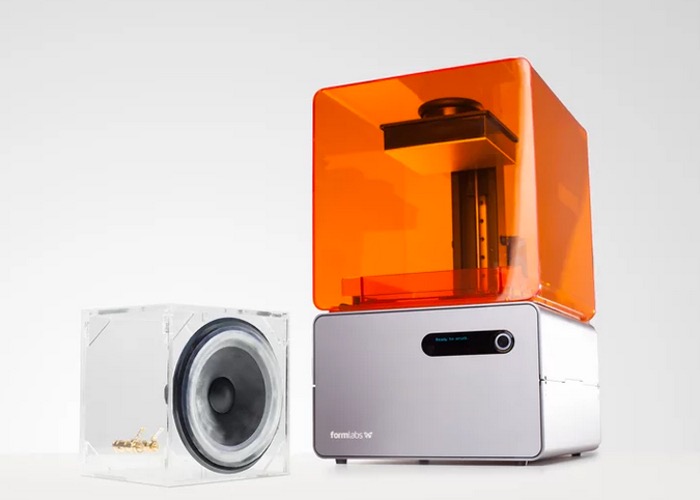 3D printer manufacturer Form has this week announced that a new Form 1+ 3D printer update has been released for their latest SLA printers, that brings with it a number of new features and enhancements for owners to enjoy.

Other new features included any update also allow the printer to save up to 60 percent in materials thanks to a new support structure feature that has now been implemented into the 3D printers firmware. 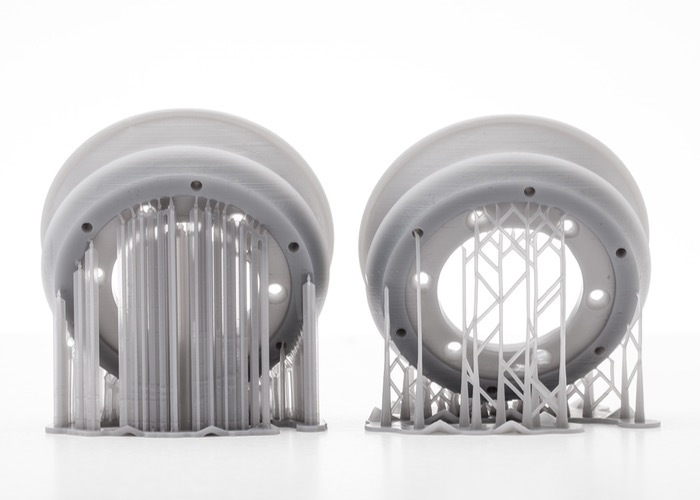 As you can see from the image above the latest Form 1+ 3D printer update now enables users to be able to manufacturer their very own 3D printer speaker. Form explains :

“Our very own Adam Lebovitz, the man who brought you the ‘Sounds of the Form 1 – Remix’, just completed a remarkable project; he designed and 3D-printed a speaker. Not the speaker housing – using our new Flexible resin, he printed the actual speaker. And he’s made all the files and instructions available for you to make your own. It’s a DIY project that’s ready to rock.”