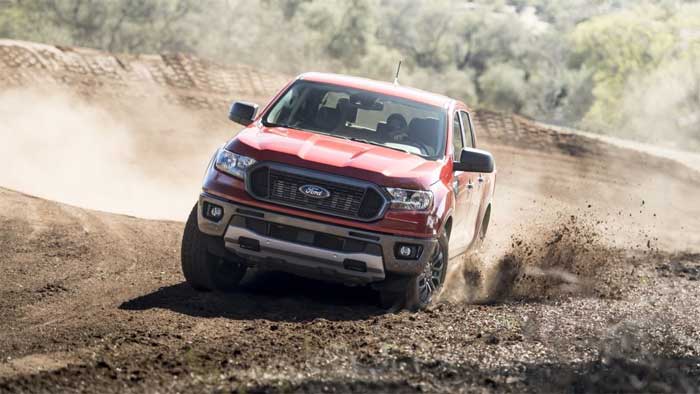 There are lots of people that rely on fuel economy ratings to decide what vehicle to buy while shopping. Ford has announced that it has hired an outside investigator to determine if its fuel economy and testing procedures are accurate. The move comes after employees raised concerns.

Ford is clear that its testing processes don’t involve bypass or cheat devices to get around emissions testing, something VW was caught doing. Ford’s Kimberly Pittel says that the automaker has been investigating since last fall after employees raised concerns that incorrect calculations were used to turn test results into milage and emissions data sent to regulators.

Ford is currently evaluating changes to processes it uses to develop fuel economy and emissions figures. The outside investigators include a law firm called Sidley Austin along with an unnamed independent laboratory.