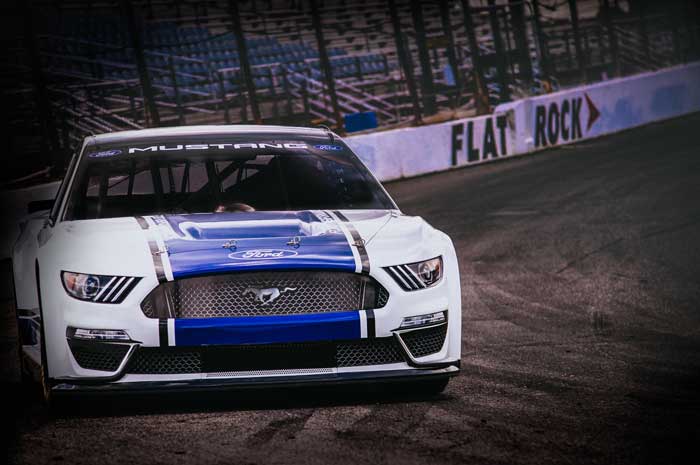 Ford has pulled the wraps off its new NASCAR racing Mustang. The car will compete in the Monster Energy Cup Series in 2019. The car will make its debut at the 2019 Daytona 500 in February. Ford says that it worked hard to get the signature style of the Mustang to match NASCAR rules.

Ford says that all 13 of its drivers using Ford cars in NASCAR were on hand to see the new racer unveiled. Ford says that the Mustang has been competing in the NASCAR Xfinity Series since 2011 and has won a championship in all but one of those seasons.

Ford is mum on what sort of performance it expects from the car. With NASCA being built around rules making the cars all similar in performance it really doesn’t matter. The Daytona 500 will kick off February 17, 2019.