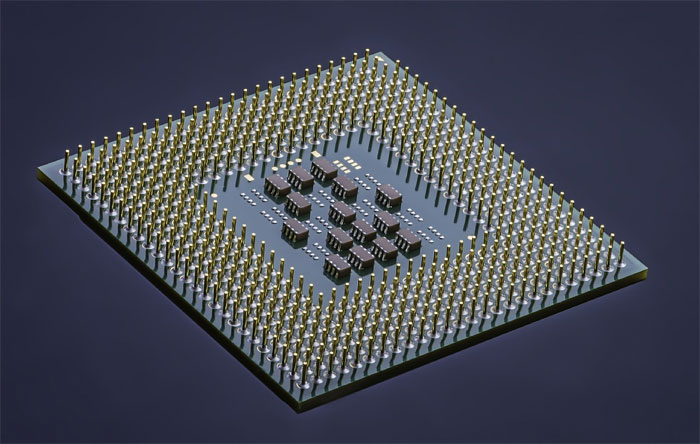 One of the worst things to happen to the automotive industry in many years has been the chip shortage caused by the global pandemic. Ford and other automakers have been hit hard by the chip shortage resulting in lowered production and reduced profits for automakers. Ford has had to stop production in some locations. In others, it has continued to build vehicles but has been unable to ship them to dealerships because they were missing critical components.

Ford has now announced that it has teamed up with GlobalFoundries and has signed a non-binding agreement to allow the chipmaker to create a larger supply of semiconductors for Ford to utilize. Ford and GlobalFoundries will team up to research and develop new hardware to address the increasing demand for feature-rich chips for the automotive industry.

Among the products that the two companies will work on include semiconductor solutions for ADAS, battery management systems, and in-vehicle networking. Ford is clear that the deal with GlobalFoundries does not involve cross-ownership. It’s unclear when the partnership will begin to create an improved chip supply at this time.