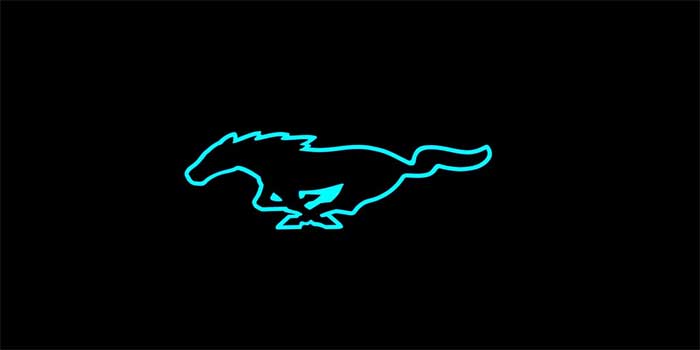 Tesla pulled the wraps off its Model Y crossover EV recently. That was the big news in the auto world last week, but something that many might have missed was Ford taunting with a tweet showing a blue running horse and “Hold your horses” below.

The running pony is the Mustang logo going back to the start of the car. Ther have been rumors that Ford was working on an electric SUV and that it might wear the Mach 1 name. Mustang fans revolted.

I could get behind a four-door Mustang because I love Mustangs and four-door sports cars are much more useful to those with the need to carry people in the back seat. There’s speculation that Ford might be working up a fully electric Mustang, that might be interesting.