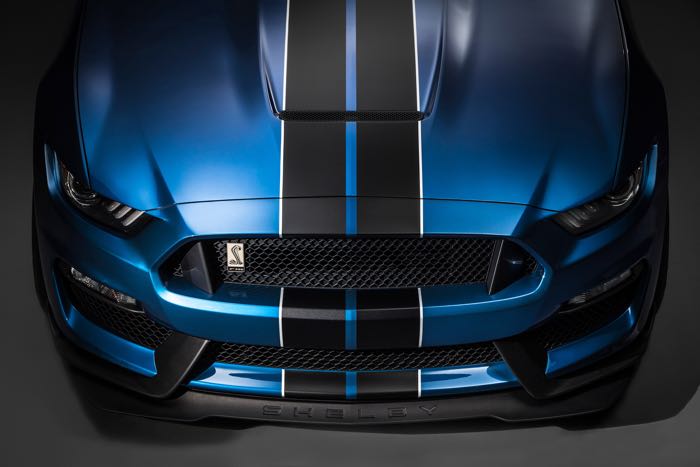 The new Shelby GT350 Mustang was announced back November of last year, and now Ford has announced a new version which has been designed specifically for the track, the Ford Shelby GT350R Mustang.

The Ford Shelby GT350R Mustang comes with improved aerodynamics, improved suspension, and a number of weight saving measures over the standard model. 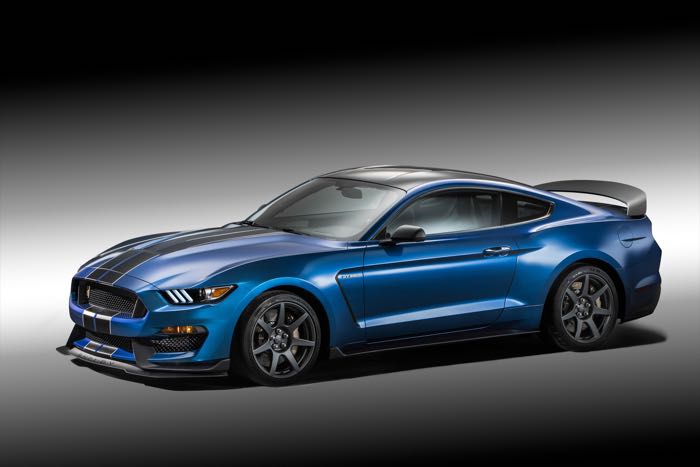 “The Shelby GT350R Mustang is a no-compromise car in the pursuit of maximum track capability,” said Raj Nair, Ford group vice president, Global Product Development. “It is a thoroughbred street car making use of technology and ingenuity to deliver performance few enthusiasts have ever experienced.” 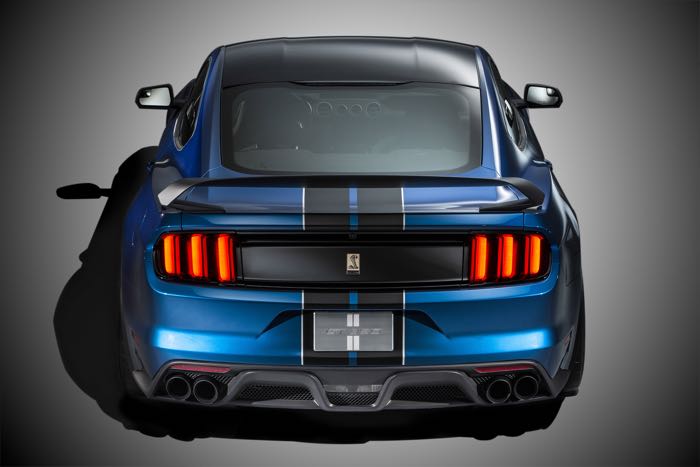 “The Shelby GT350R Mustang is a car with the nimbleness and power delivery you want on a road course,” said Nair. “This isn’t just about horsepower. The Shelby GT350R is an all-around balanced athlete – one that is extraordinarily precise and agile.” 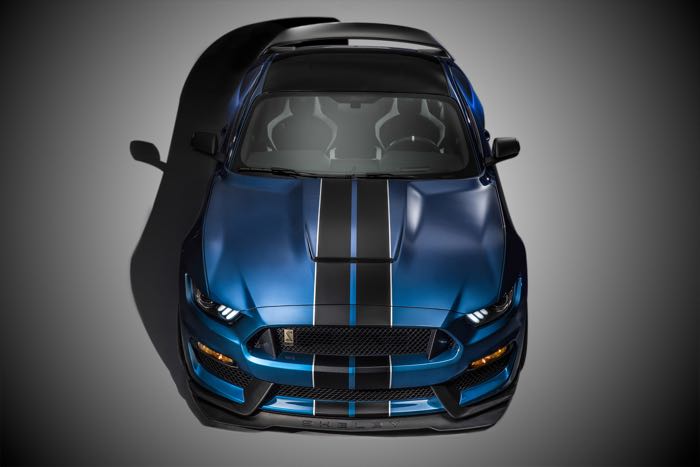 The Ford Shelby GT350R Mustang will go on sale later in the year, you can find out more details about this road legal track focused  GT350 at the link below. 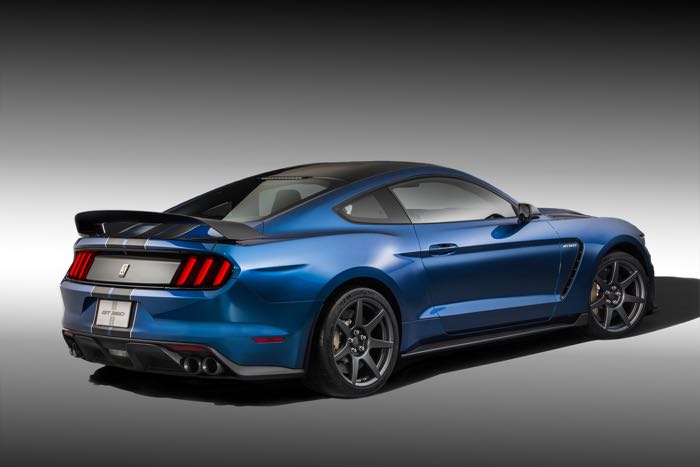