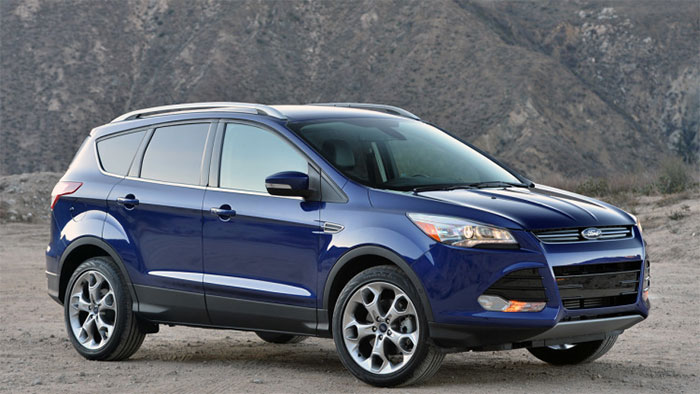 Ford has taken to offering hopped up performance versions of some of its cars over the last few model years designated as ST. It started with the Focus ST, which was a decent enough car. The next was a ST-ified version of the Fiesta, which is by all accounts a very nice little performance bargain.

Word on the street is that Ford is looking to bring more ST models to market. The next car being considered according to reports is a ST version of the Escape small SUV. The Escape is known as the Kuga in Europe and is a popular model for Ford around the world. Along with the sporty ST model, Ford is also looking at a luxury version for Europe called the Vignale.

Ford certainly wouldn’t be alone in the small performance SUV/crossover market. Nissan has the Nismo version of the Juke and Mini offers the Countryman JCW flavor. I think an ST version of the Escape could do well for folks looking for something roomy and fun to drive. Ford already offers a 2.0L EcoBoost in the Escape with 240hp and 270 lb-ft of torque so an ST version would have more, likely from that same engine.