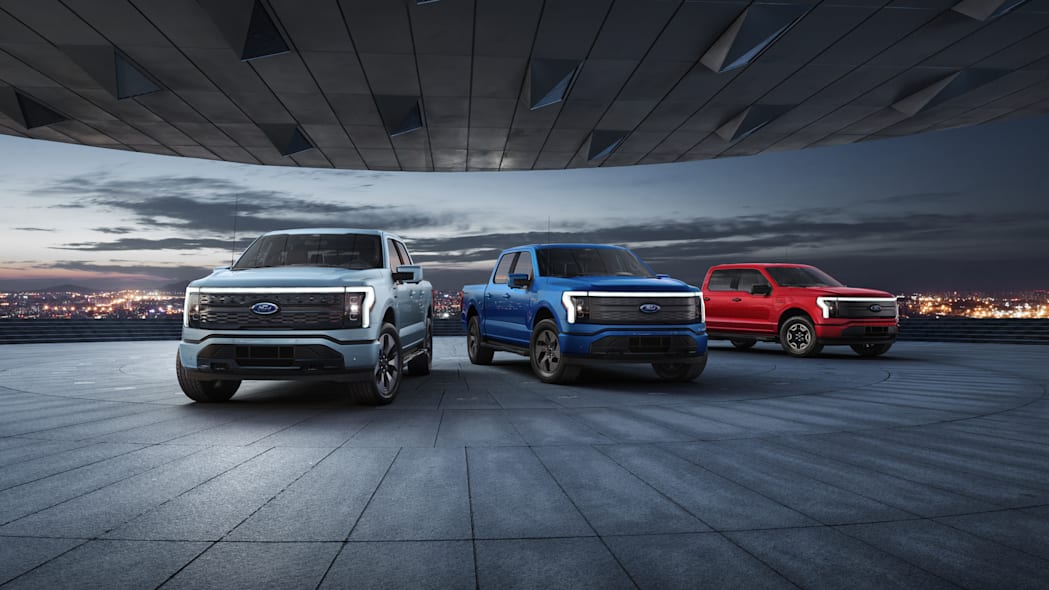 Not long ago, Ford went official with its fully electric F-150 pickup called the Lightning. The Lightning marks Ford’s second new all-electric vehicle behind the Mustang Mach-E revealed last year. This week, Ford is expected to announce that it is developing a pair of dedicated electric vehicle platforms.

One of the platforms is expected to be for full-size trucks of the future and SUVs, with the other meant for cars and smaller SUVs. Ford’s new EV platforms are part of its multibillion-dollar plan outlined to investors during its Capital Markets Day. The dedicated platforms will provide common architectures and shared chassis components, electric motors, and battery packs for the automaker to build a future fleet of electric vehicles.

Like most automakers, Ford is seeking to transition its entire fleet away from gasoline-powered vehicles to electric vehicles. The automaker plans to spend significantly on its endeavor having said in the past that it would spend $22 billion through 2025 to electrify many of the vehicles it sells in the US, Europe, and China. Ford plans to launch nine fully electric cars and car-based SUVs, and three electric trucks, including vans and larger SUVs, by the middle of the decade.