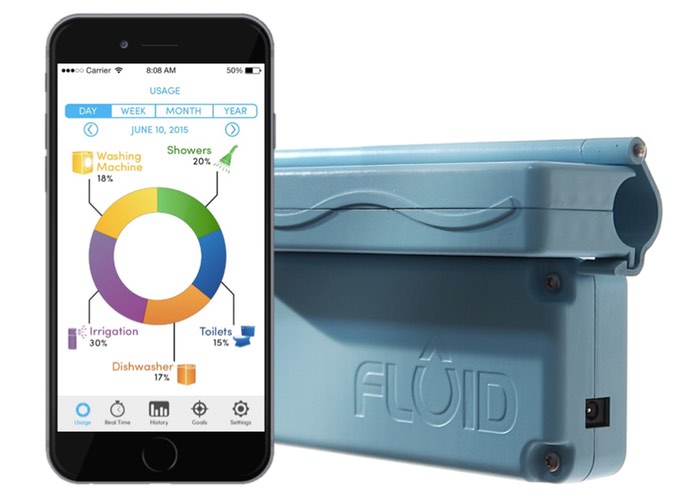 With the introduction of smart thermostats it is easier than ever to keep track of your heating bills and energy usage. However keeping track of your water usage has never been quite so easy until now.

A new smart water meter has been developed called Fluid which is capable of monitoring the amount of water running through your pipes, being used by different appliances and rooms. 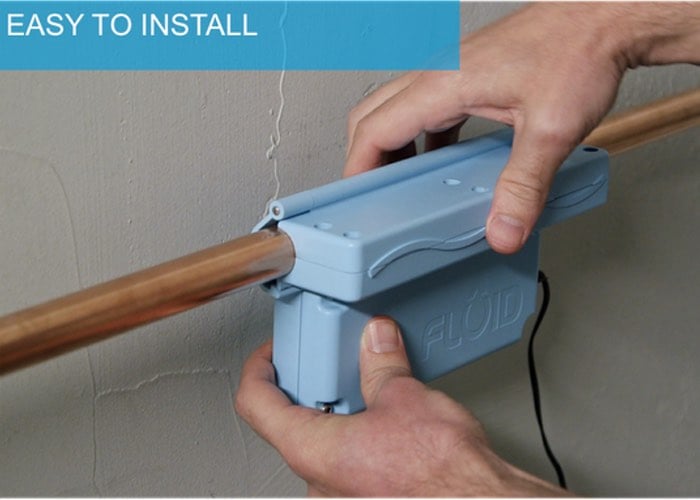 Providing you with a good indication of just how much your water bill is going to be, and is also capable of alerting you to any possible leaks they may be within your system. Watch the video below to learn more about how to install this new smart water meter that connects to its companion smartphone application on both iOS and Android.

FLUID is the world’s first learning water meter. Your relationship with the water you use on a daily basis will never be the same once you install FLUID. You’ll have complete visibility into how, when and where you use water.

We’ve designed FLUID so it is easy to install and no plumber is required. You simply snap FLUID around the main water pipe coming into your home, plug it in and connect it to your WiFi network. Once installed and connected you will begin to see your water usage in real-time from any connected device.

The Fluid Smart water meter has taken to Kickstarter to raise $95,000 over the next 28 days and has already raised over $30,000 in just the first 48 hours after launch thanks to over 170 backers.

The Fluid Smart water meter system is available to back from just $179. Offering a huge discount on the retail price of $299. But be quick as this price is for early bird backers only and only applies to the first 250 units sold from the Kickstarter site.