When Samsung announced the Galaxy S III, they also announced that Flipboard for Android would be available exclusively for the handset, which would mean that you would need a Galaxy S III to use the app.

Well it seems one of the guys over at the XDA developers wasn’t to impressed with that, and he managed to extract the APK for Flipboard from a Samsung Galaxy S III demo unit, and has now made it available to download. 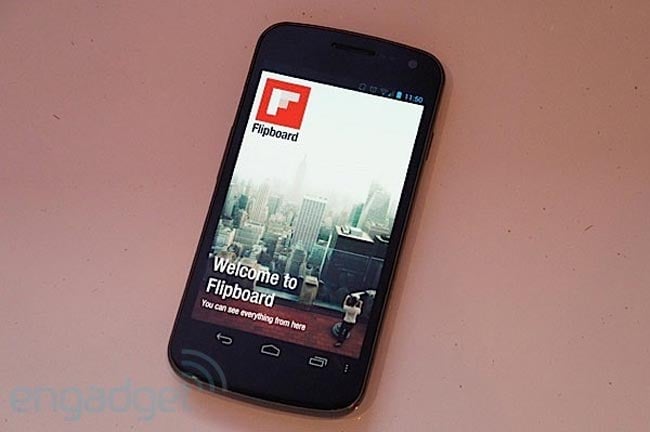 You know how Flipboard was exclusive only to the Galaxy S III? Sure, you can stand in line and wait for the official launch for the Android app, but since we are all buddies here…

It’s simple, I just had a Galaxy S III lying around and I extracted the .apk using AirDroid. So, there you go.

You can find out more details over at the XDA developers forum, and the APK file is available to download from there.