Flipboard is a very popular news aggregator application for Android and iOS. The folks at Flipboard posted a tweet that Flipboard will make its way to Blackberry as well. Before you get too excited, they mentioned that the application will be compatible with “select Blackberry 10.2 OS devices”, leaving us with a handful of devices that runs BB10. 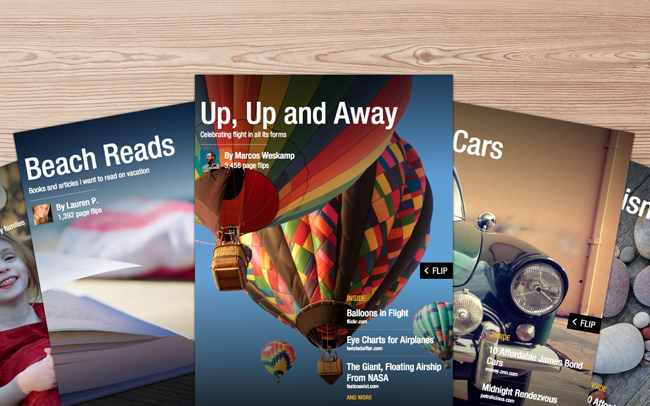 Flipboard will be coming to select 10.2 OS Blackberry phones soon. Stay tuned for the launch of Flipboard on Blackberry.

This is kind of weird. There are three Blackberry 10 devices – Z10, Q10 and Q5 – if I’m not wrong. And, based on its UI, the best suited device appears to be the Blackberry Z10, so why not just say that the application is coming to Z10, or until the folks at Blackberry release their mysterious Blackberry Z30. There are no devices other than these three which runs BB OS 10.

I guess we’ll find out soon enough. Stay tuned, we’ll let you know after the application is available for download in Blackberry App World.