Do you remember the frustratingly difficult Flappy Bird for iOS and Android? Well, whether you liked it or not, the game is going down very soon.

Dong Nguyen, the developer behind the game, took it to Twitter and mentioned he’ll take down the game today. 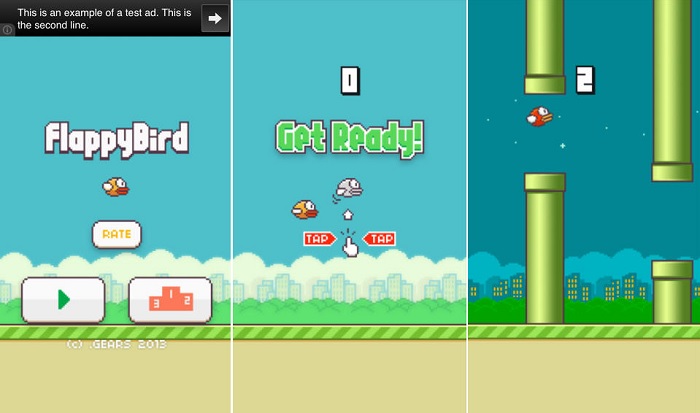 This is what he had to say, “I am sorry ‘Flappy Bird’ users, 22 hours from now, I will take ‘Flappy Bird’ down. I cannot take this anymore.”

In a series of follow-up tweets, he also mentioned it’s not because of any legal issues with the game, he just want peace, and yes, he will not sell the game to any company.

Taking down Flappy Bird doesn’t mean he’ll quit the developing arena all along, he is still a developer and will continue to create games. And, since the game will be removed from the Google Play Store and iOS App Store, don’t expect the game to land on Windows Phone.

For those who don’t know, Flappy Bird was released for Android and iOS last year, and managed to get its fair share of success by crossing 50 million downloads on both operating systems. The game was free for both platforms, and helped him generate over $50k a day from the in-app advertisements.