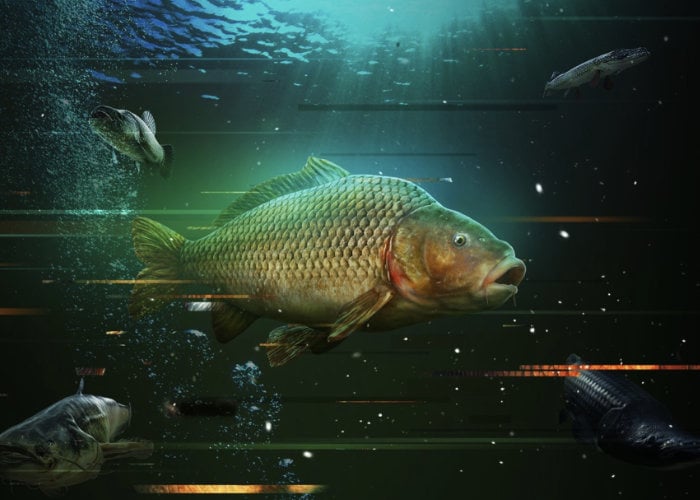 If you would like to partake in a little armchair angling it will be pleased to know that the simulation fishing game The Catch: Carp & Coarse is now available on the Xbox and PC platforms. “Take on the hunt of a lifetime as you target and pursue monster-sized fish around the world. You’re set, waiting…. The line tightens, your alarm screams, the fish is on and the battle commences!”

“35 different species of realistically captured fish with their own unique behaviour and bait preferences await you. Every tactic and piece of equipment will be needed to catch them all as you go from float fishing for species such as rudd, ide and bream to using lures for trout, salmon and pike. You can also fish for rare species such as pacu, mekong and redtail catfish.

As well as thousands of fish to get your personal bests on all species, there are 125 legendary Boss Fish to hunt including 11 Monster Boss Fish – the hardest fish to catch in the game. These named fish put up a huge fight and only the best will be able to locate and land them all.

Featuring 5 unique destinations that all present their own challenges. Oxlease Lake on the Linear Fisheries complex is a specimen carp water with some great back up species including tench and roach. The River Ebro is home to huge wels catfish and Pearl Lake in Malaysia features exotic monsters such as arapaima and giant wolf fish. Go urban street fishing in Rotterdam city centre or explore the openness of Loch Mickle in Scotland that both contain predators such as pike and zander.”