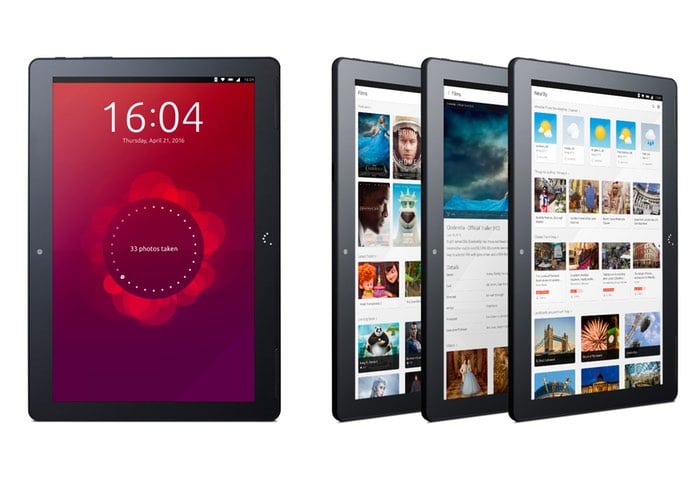 First unveiled back in February of this year by Canonical and BQ, the new BQ Aquaris M10 Ubuntu tablet is now available to preorder in both a HD and Full HD version with prices starting from €260 for the HD version offering 1280 x 800 pixels resolution and €300 with a 1920 x 1200 pixel resolution for the Full HD Ubuntu tablet.

Both BQ Aquaris M10 Ubuntu Edition tablets are equipped with a 10.1 inch display offering a capacitive IPS multi-touch screen with 10 simultaneous-detection points and are the first tablets to be created to specifically run the Ubuntu OS operating system. 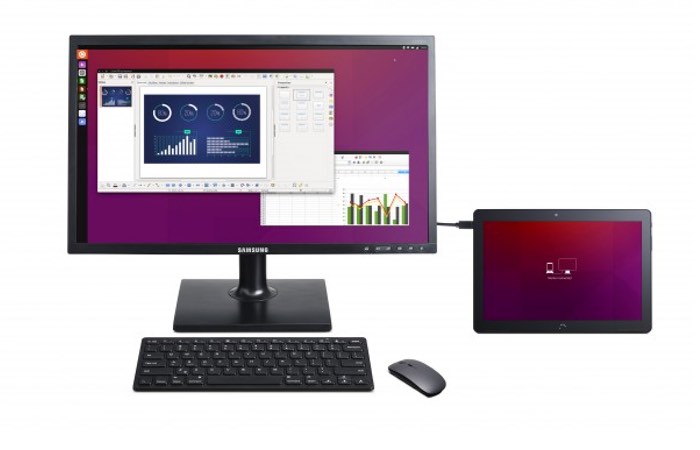 They are also the first hardware to offer PC convergence the ability to switch from an Ubuntu tablet to an Ubuntu PC when needed. Offering a powerful yet lightweight tablet which provides a long battery life (7,280 mAh). Other features of the Ubuntu tablet include a 64-bit MediaTek quad-core processor that is supported by 2GB of RAM, together with Mali-T720MP2 graphics and 16GB of storage.

The Ubuntu tablet is also equipped with a handy microSD card slot for further storage expansion as well as micro HDMI port and connectivity provided by 802.11b/g/n wireless and Bluetooth 4.0 technology. Cameras on the Ubuntu tablet include a 5 megapixel front facing camera for video calling, together with a 8 megapixel rear facing for video and photographs.

For full specifications and the ability to order jump over to the official BQ website via the links below, which take you to both the HD and Full HD versions of the Ubuntu tablets.