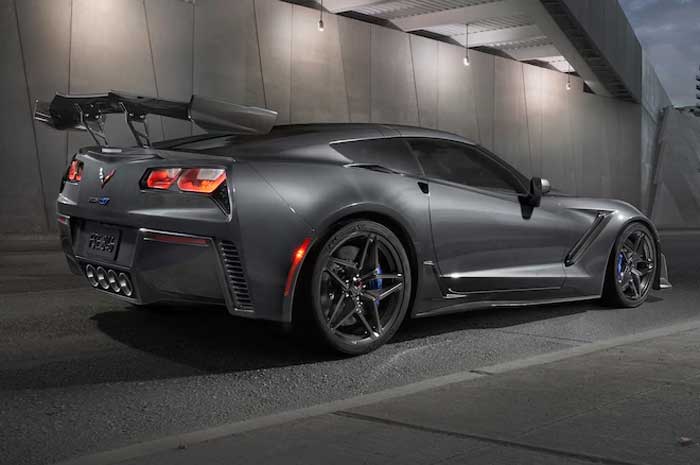 The 2019 Corvette ZR1 is the fastest and most powerful Corvette that Chevy has ever built for the masses. The beast packs in a 6.2L supercharged V8 making 755hp and 715 lb-ft of torque. That engine is paired up with a 7-speed manual.

Some lucky person will get to own the very first production 2019 ZR1 thanks to an auction at Barrett-Jackson’s 47th annual Scottsdale Auction coming this month. That auction happens January 20 in Arizona. All proceeds from the auction will go to the Stephen Siller Tunnel to Towers Foundation.

That foundation helps injured first responders and military personnel. Craig Jackson (yes that Jackson) will donate his own 1988 Corvette 35th Anniversary Edition car to raise money for the American Hart Association. It is one of only 2,050 made.