Oppo will make the new Oppo Find 7 official at their press event in Beijing on the 19th of January, the company has been teasing the handset over the last few weeks.

Now it would appear that we have some actual photos of the device, and whilst they are not the best photos, they do give us some more information about the Oppo Find 7. 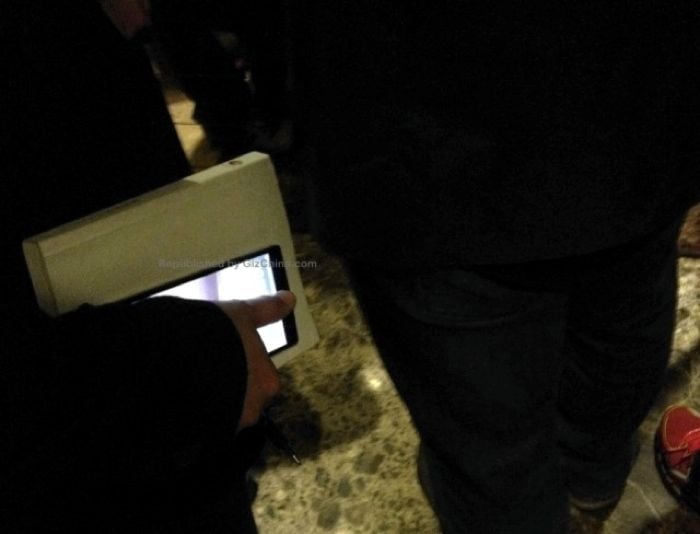 The photos of the Oppo Find 7 were published on Weibo, and then spotted by the guys over at GizChina, as you can see from the second photo below, the handset will feature a thin bezel on the sides of the device. 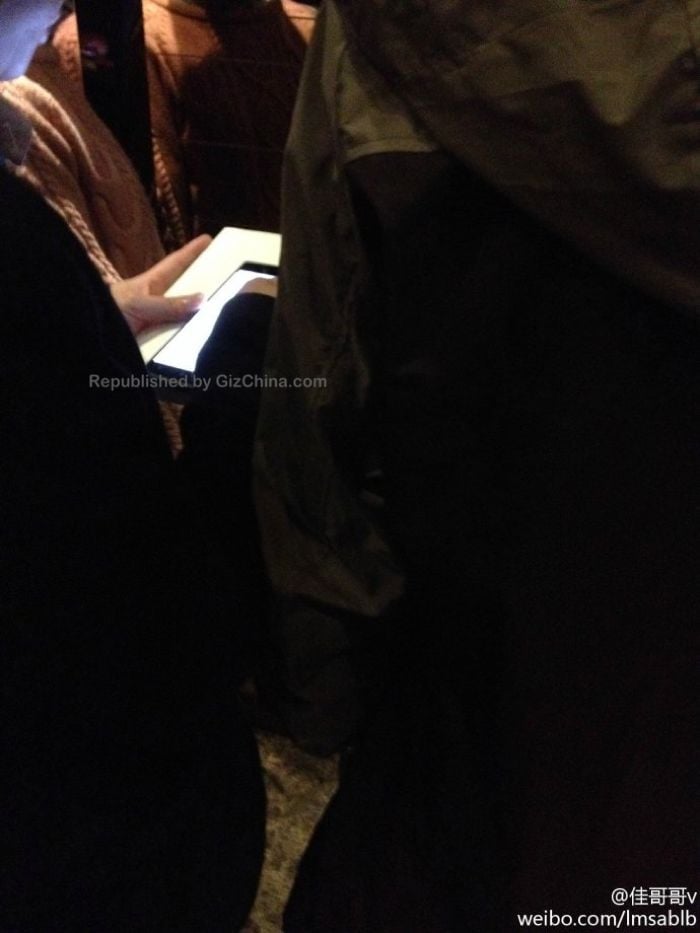 The handset is rumored to be powered by a quad core Snapdragon 800 processor and will come with 2GB of RAM, there have also been rumors that the device will feature a 50 megapixel camera.

We have seen a number of sample photos what appear to have been taken with the Oppo Find 7, where the EXIF data has confirmed a 50 megapixel camera.

Yesterday we heard that the entry level Oppo Find 7 with the full HD display is expected to retail for less than $500, there are no details as yet on how much the QHD model will retail for.