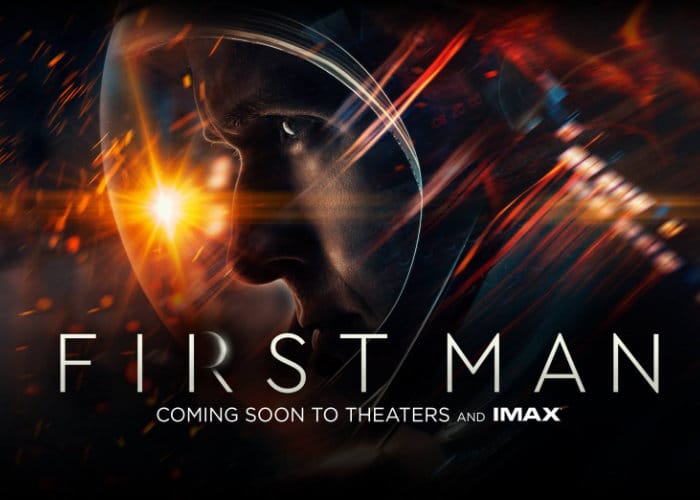 A second official trailer has been released this week for the upcoming new movie First Man the American biographical drama, directed by Damien Chazelle and written by Josh Singer. The film is based on the book First Man: The Life of Neil A. Armstrong by James R and stars Ryan Gosling as Neil Armstrong, the astronaut who became the first man to walk on the Moon during Apollo 11.

First Man had its world premiere at the Venice Film Festival on August 29, 2018 and is scheduled to premier worldwide from October 12th, 2018 onwards.

“On the heels of their six-time Academy Award-winning smash, La La Land, Oscar-winning director Damien Chazelle and star Ryan Gosling reteam for Universal Pictures’ First Man, the riveting story behind the first manned mission to the moon, focusing on Neil Armstrong and the decade leading to the historic Apollo 11 flight. A visceral and intimate account told from Armstrong’s perspective, based on the book by James R. Hansen, the film explores the triumphs and the cost—on Armstrong, his family, his colleagues and the nation itself—of one of the most dangerous missions in history.”